In general, the further you move down the tree, the higher percentage of the doodle is poodle. This means that the dog is more likely to have poodle like hair, be nonshedding, and need regular grooming.
​
But please remember that genetics can be random and sometimes puppies will take on the dominant traits of either Poodle, Golden Retriever, or Labrador Retriever no matter what label of generation. We have had super curly coats and flat coats come from lines that surprised us even after reviewing DNA tests. Below are some family trees explaining the generations and photos comparing different coats we have seen. ​

F3 Generation
The third generation Goldendoodle (F3), is produced by any crossing between the a F1b or F2 with another F1b or F2 Goldendoodle. They’re like the F1b’s and will have a higher success rate for non-shedding, and are recommended for families with moderate to severe allergies. The same applies for the Labradoodle. 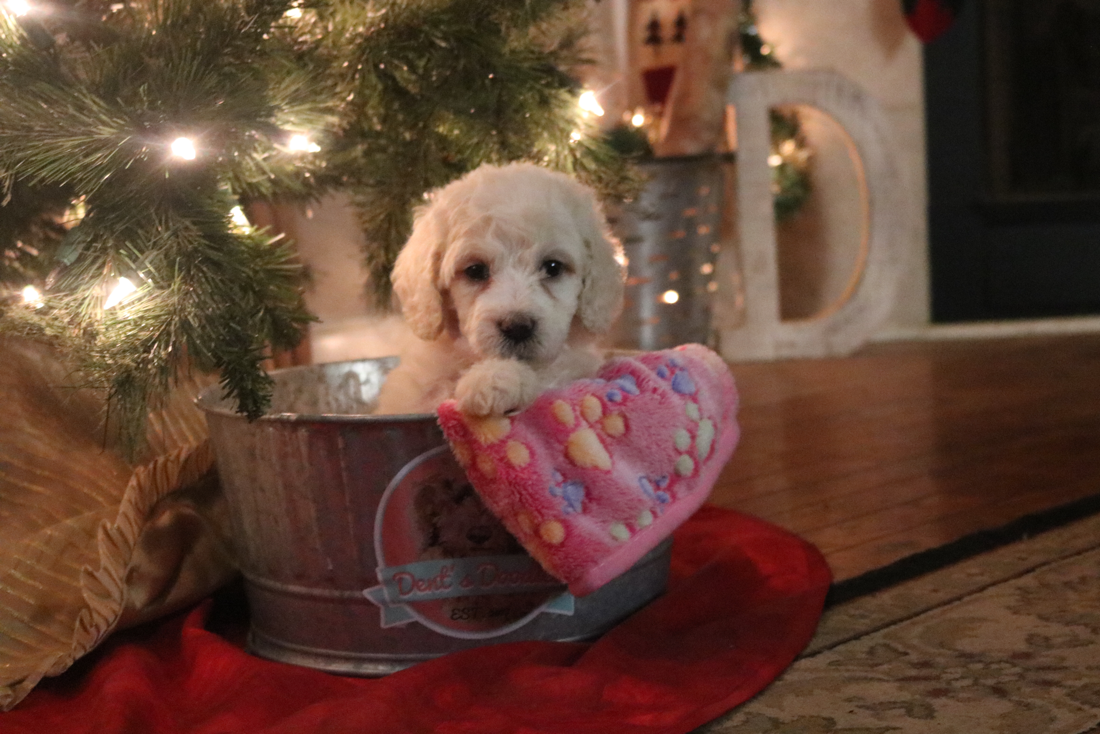 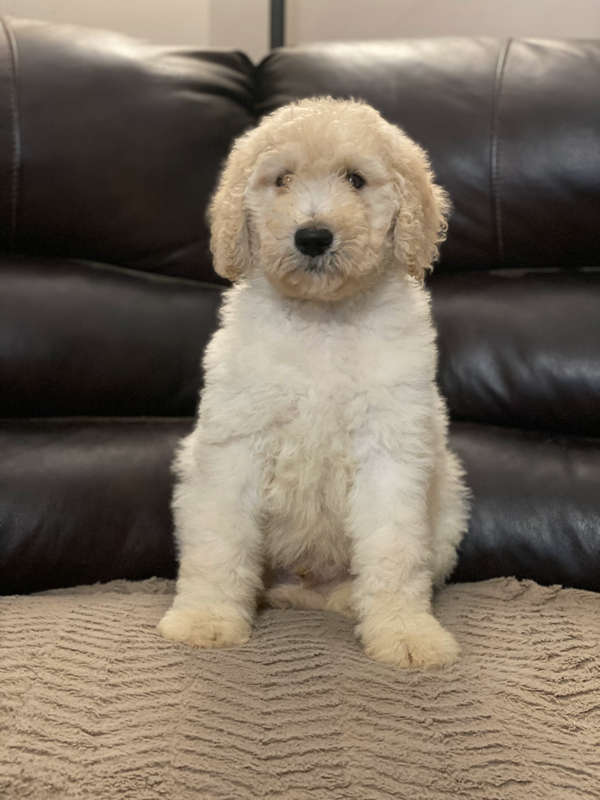 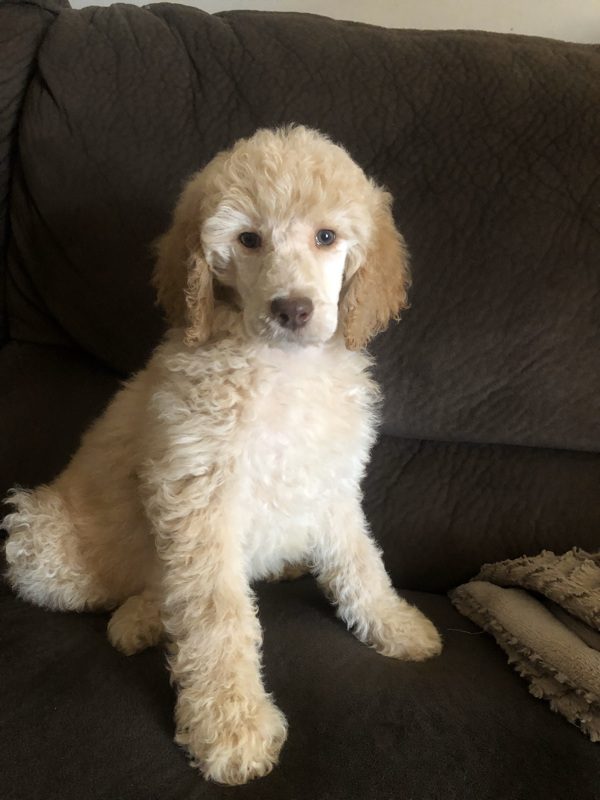 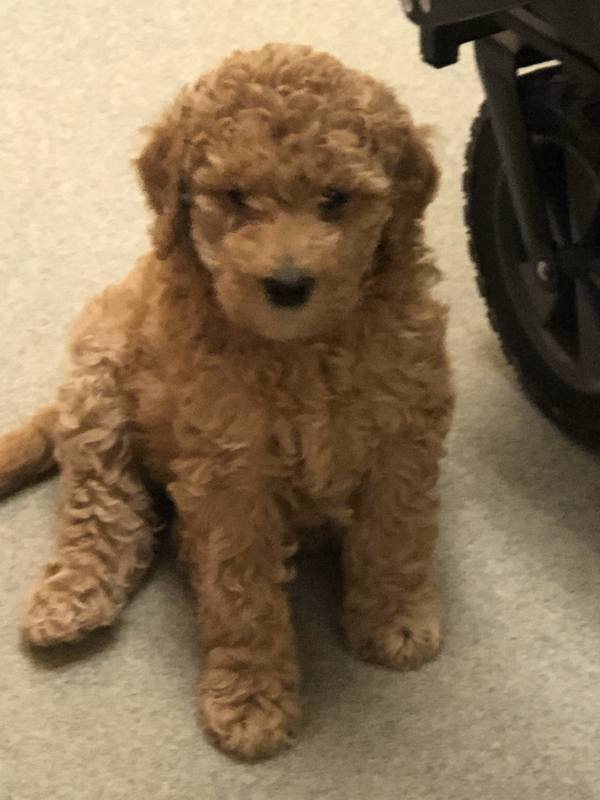 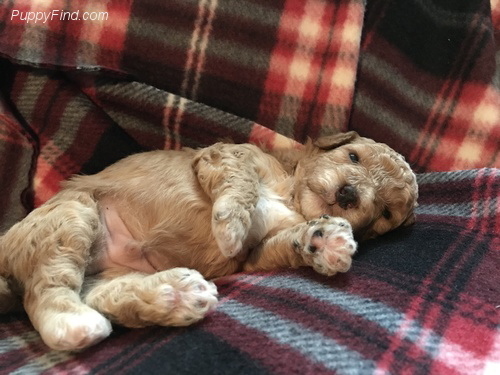 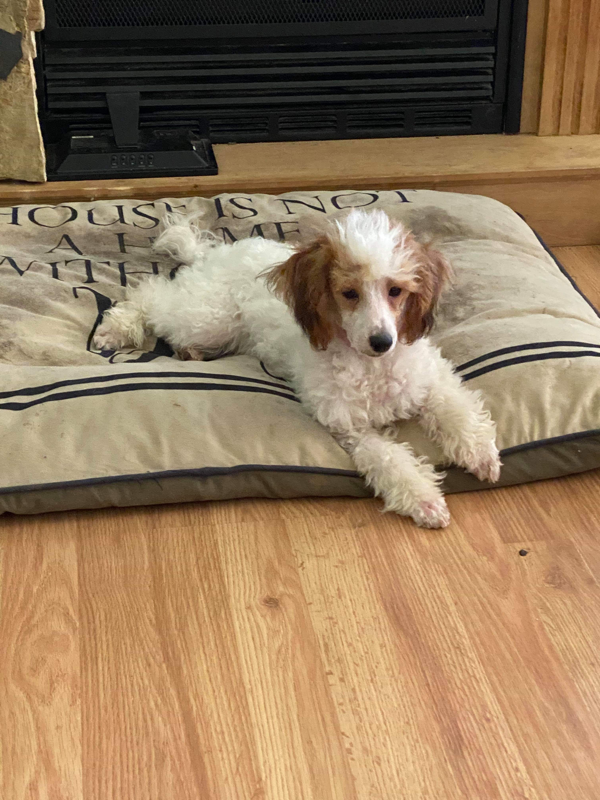 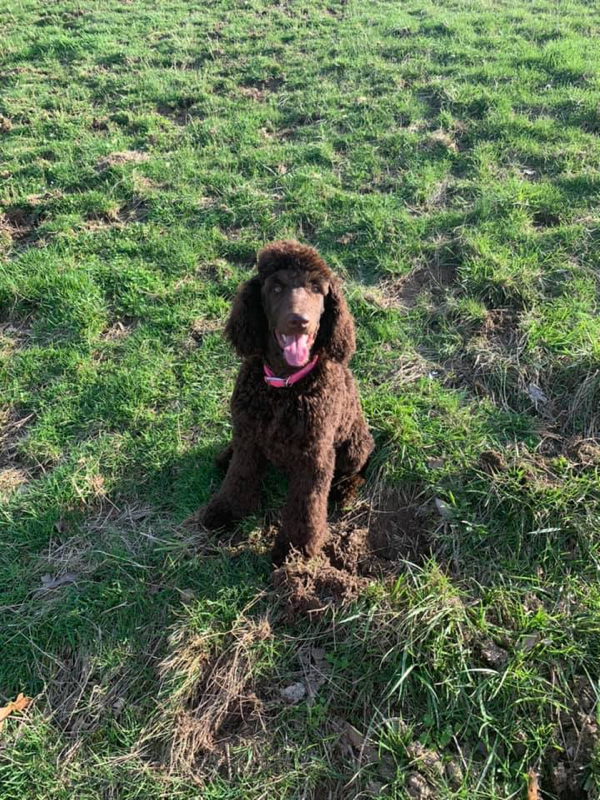 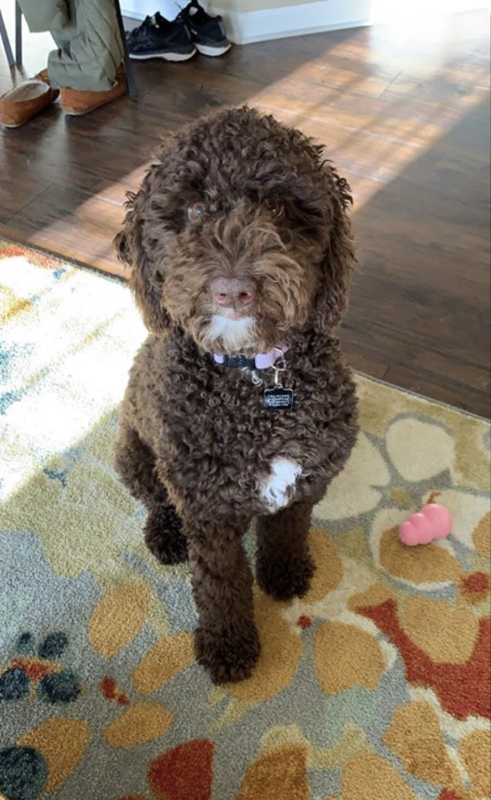 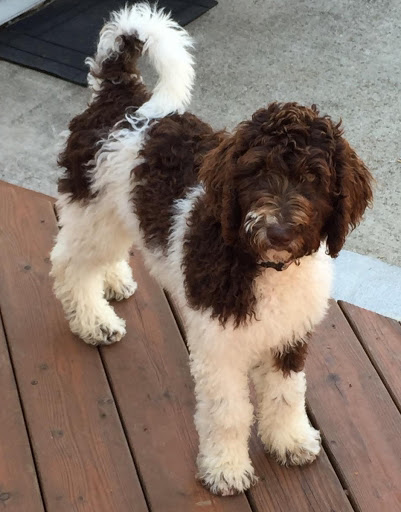 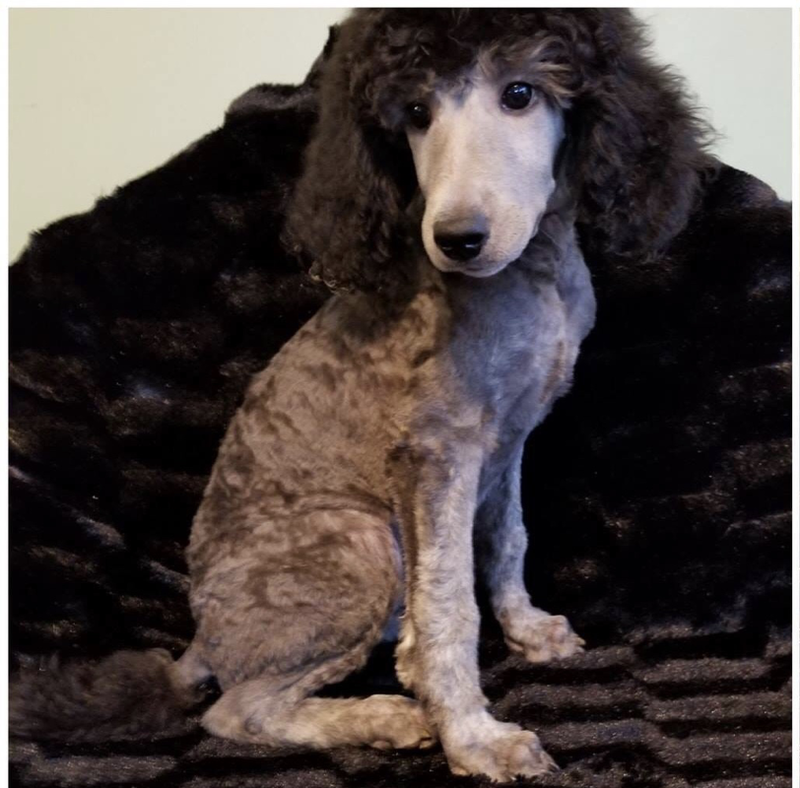 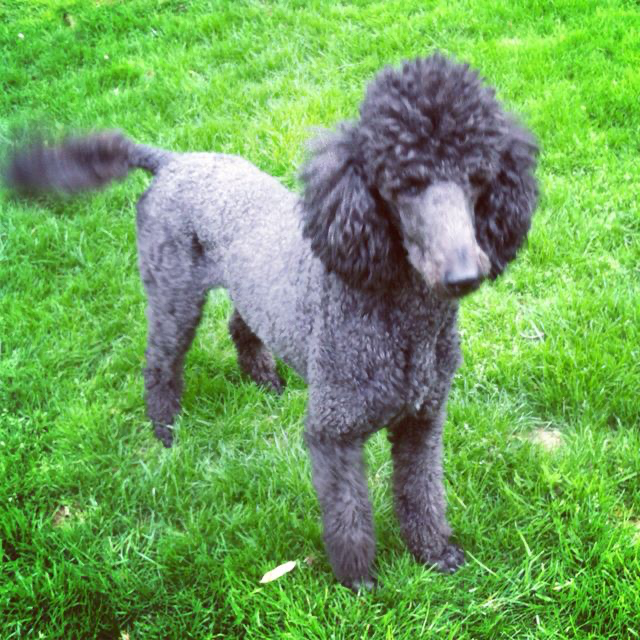 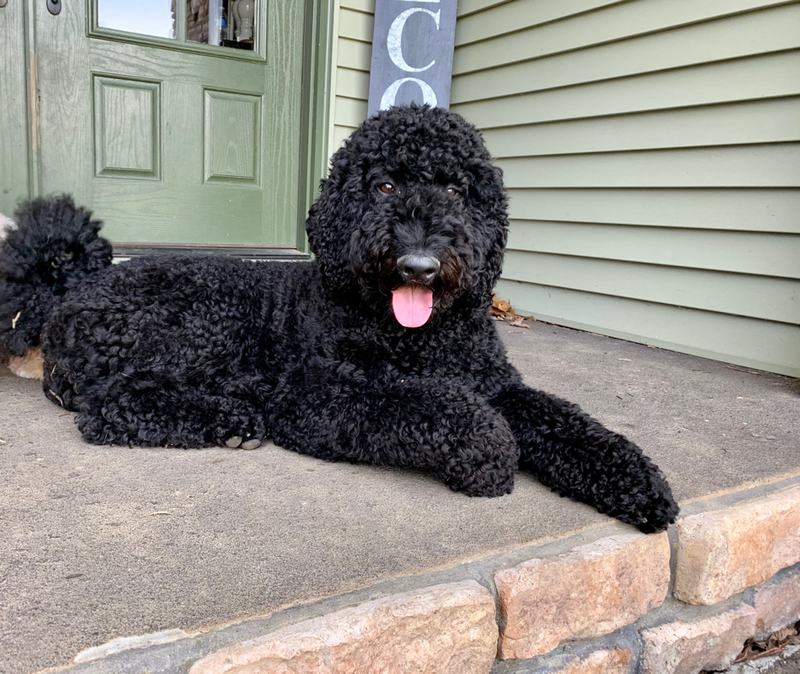 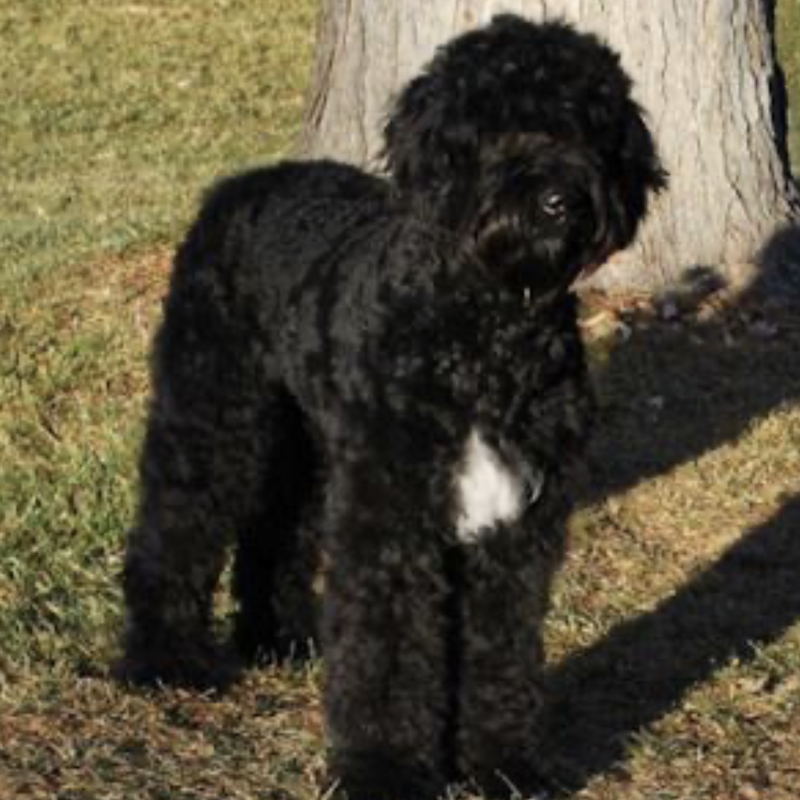 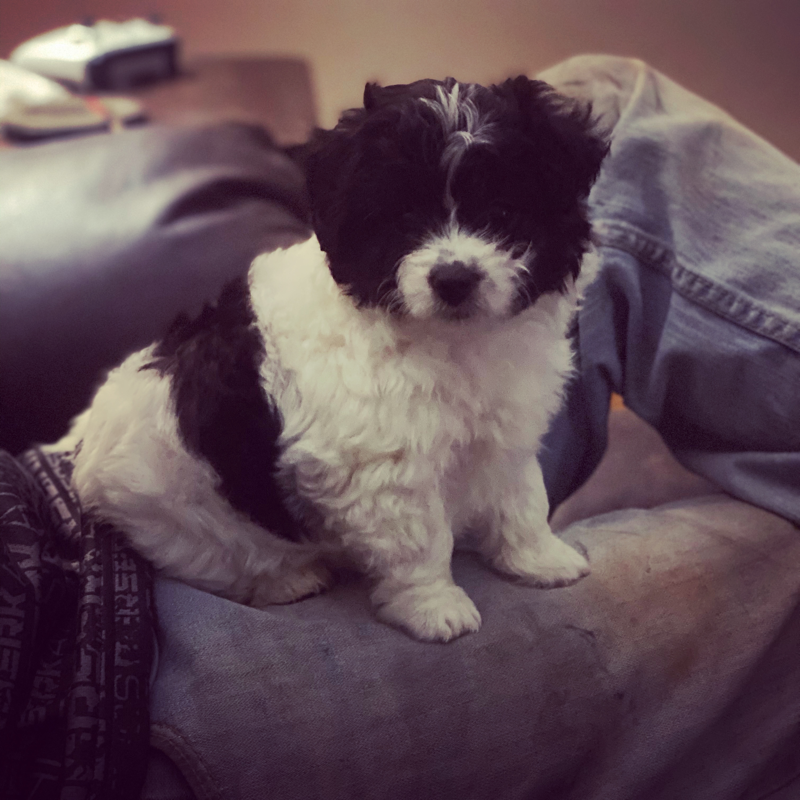 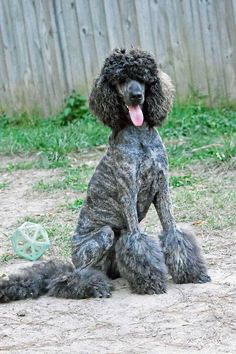 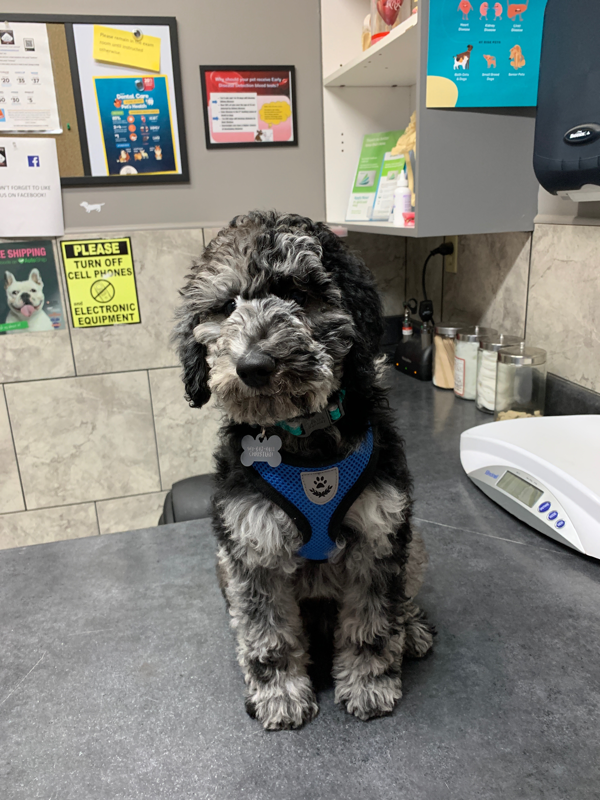 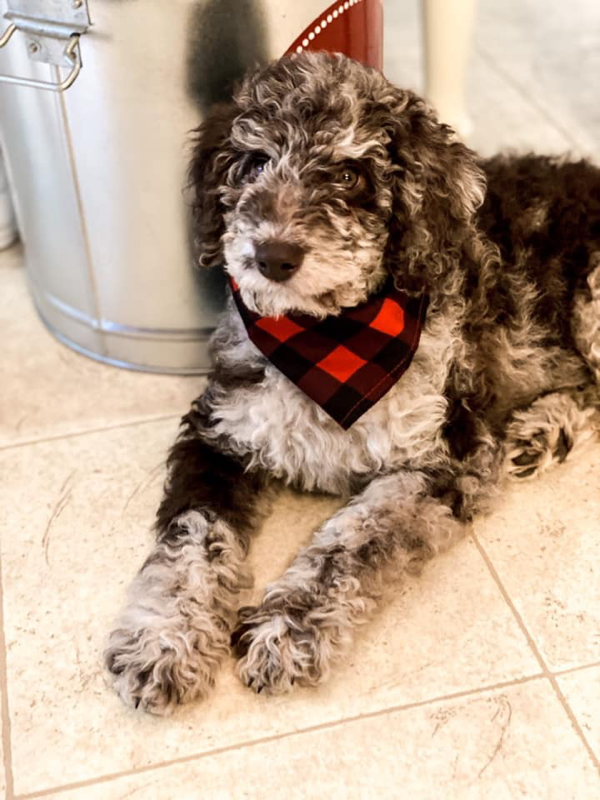 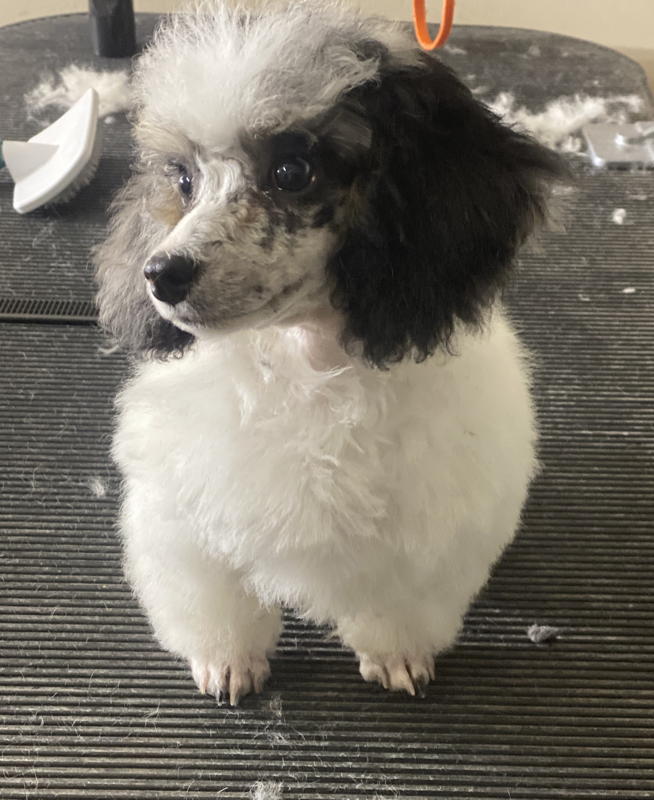 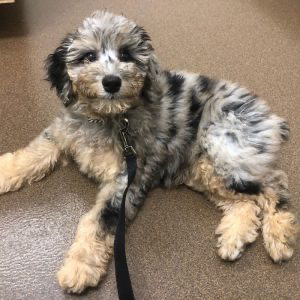 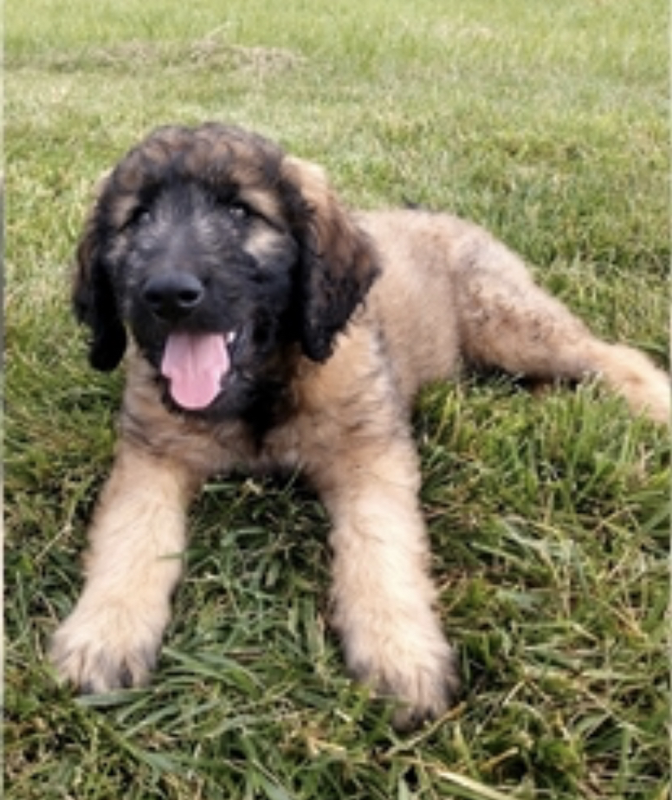 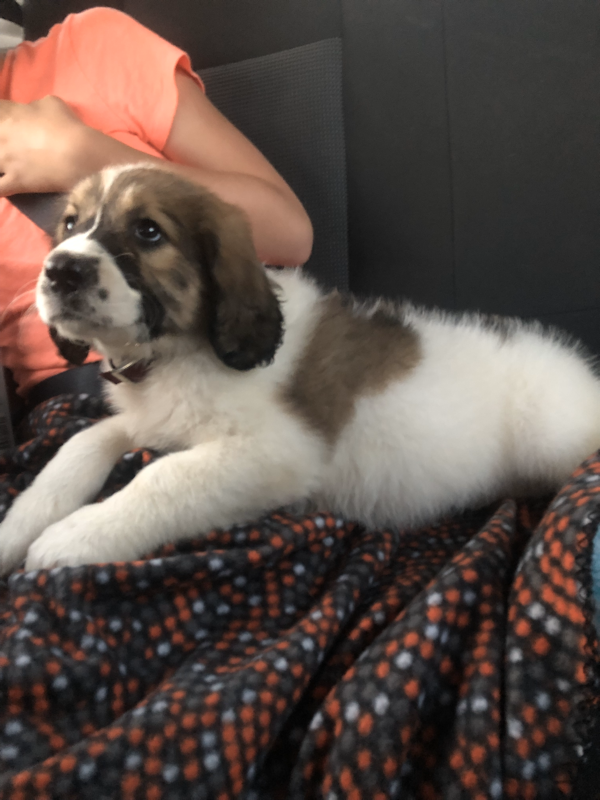 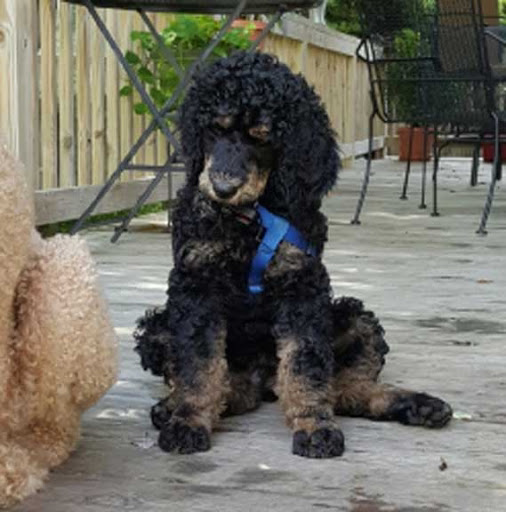 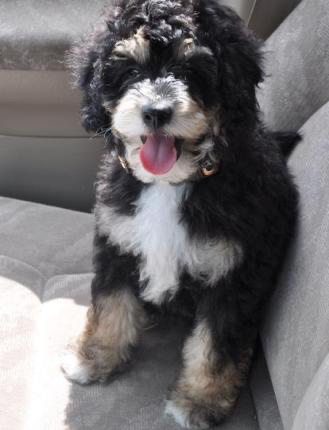